Suzuki’s collection of its seven world championship-winning Grand Prix machines will headline this year’s London Motorcycle Show - as it returns to the ExCeL from 11-13 February after a year’s absence - with Barry Sheene’s 1976 and 1977 RG500s marking the start of a display spanning 44 years.

Most exciting of all, Sheene’s 1976 RG500 will be fired into life over the course of the show, with the recently-restored Grand Prix winner being started twice on the show’s opening Friday, and again on the Saturday and Sunday.

Moving away from the MotoGP paddock and over to endurance racing, Suzuki will also showcase Yoshimura SERT Motul’s GSX-R1000R superbike, which won two 24-hour races on the way to sealing the 2021 Endurance World Championship, Suzuki’s 20th world title.

From the current model range a selection of new metal will be displayed, including the new white Hayabusa, famed for demonstrating the perfect balance between power and poise. 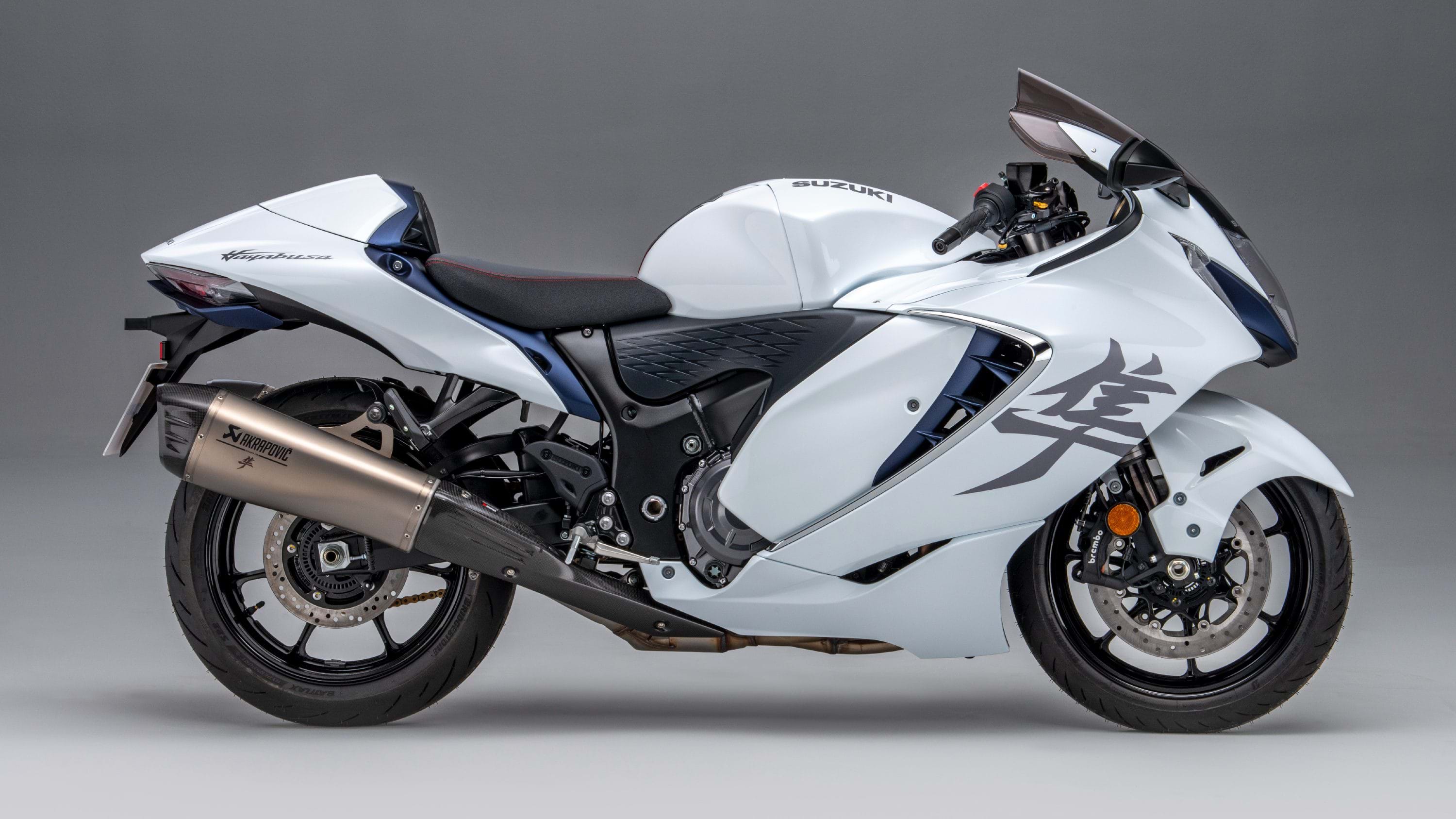 Another recently launched machine which will be on the Suzuki show stand is the new GSX-S1000GT sports tourer, which features cruise control, five-mode traction control, a bi-directional quickshifter, three power modes and a 6.5” full-colour TFT dash.

Using the same 152PS inline four-cylinder engine as the GT, the GSX-S1000 will head up Suzuki’s street range selection, alongside the GSX-S750 and GSX-S125. 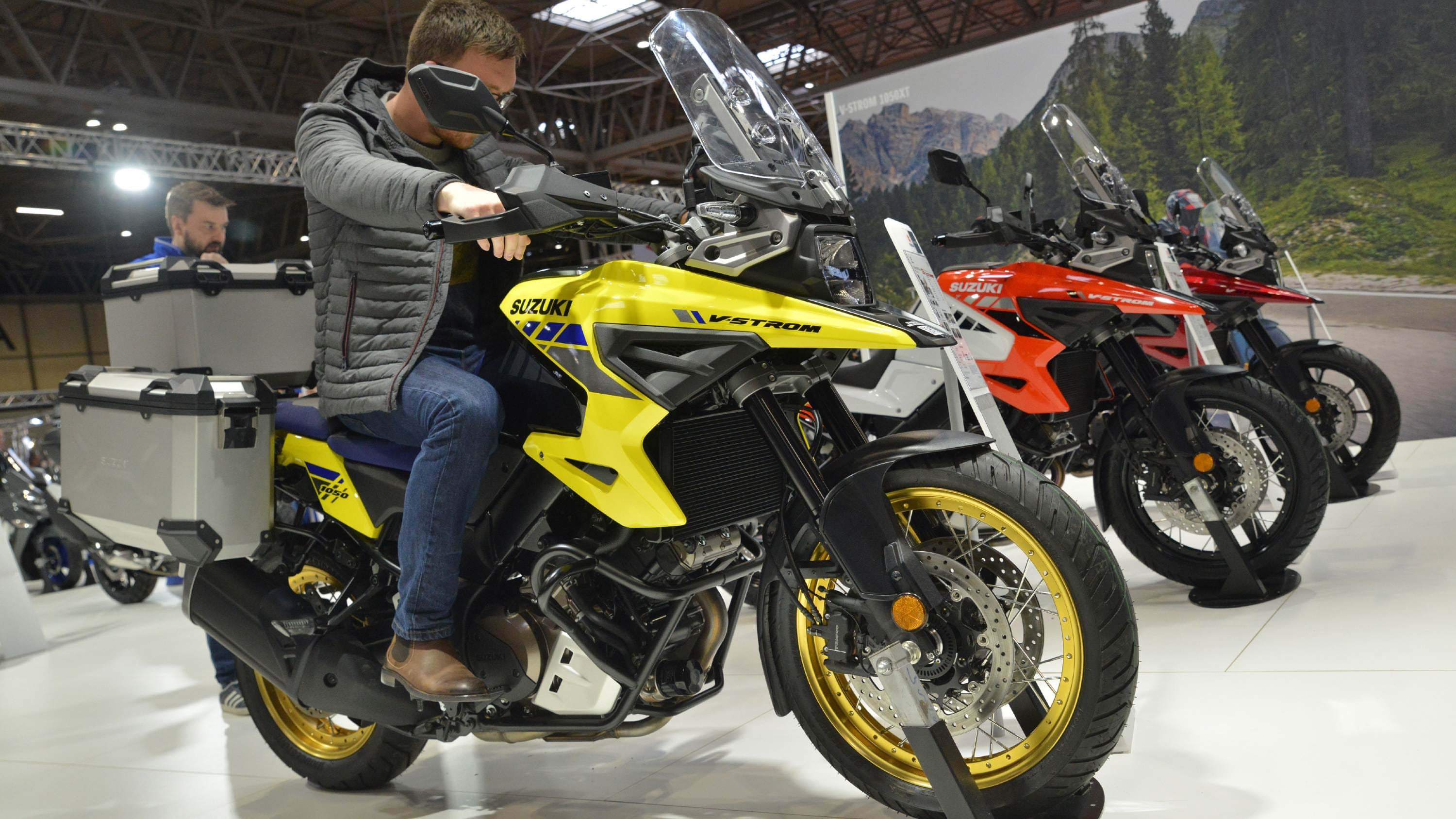 Off-road fans will be pleased to hear that Suzuki’s latest RM-Z450 will be at the show, with Suzuki currently offering £600 off its MX1 machine.

Other models at the show include the special edition GSX-R1000R Phantom, GSX-R125 in the MotoGP-inspired blue and silver colourway, and the refreshed Burgman 400. 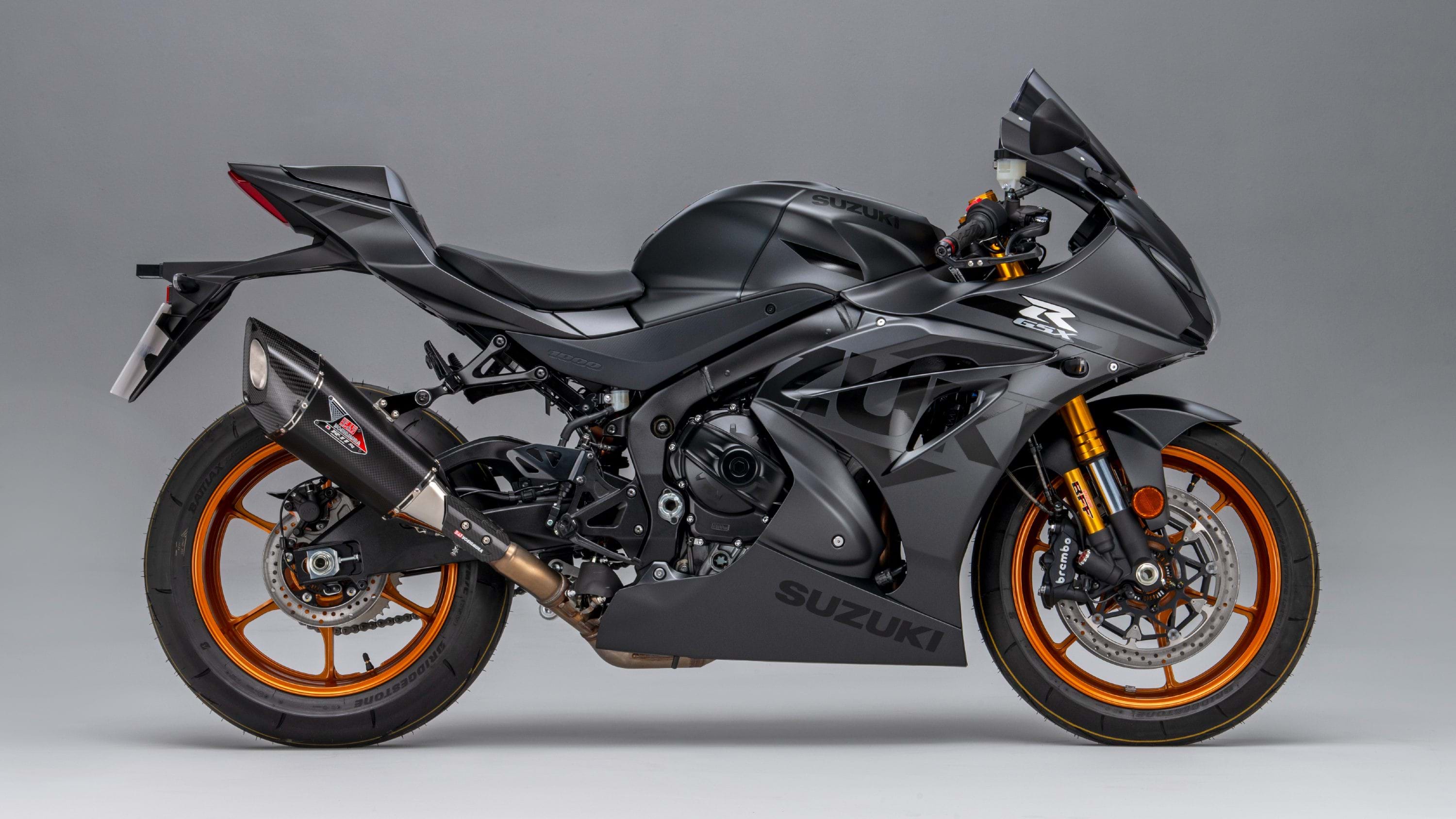 Aside from bikes, special guest John Reynolds will be making an appearance on the Suzuki stand. The three-time British Superbike champion and fan-favourite will be at the show on 12-13 February.

Suzuki GB’s Tim Davies said, “Barry Sheene’s 1976 RG500 is famous for winning Suzuki’s first premier class world championship title, so it only seemed right that we featured it as part of ‘Fire-up Friday’ at the show. It’s been restored, thanks to our Vintage Parts Programme, and as arguably our most famous Grand Prix racing machine, it’s sure to attract fans when we start it up and they hear that iconic two-stroke crackle.

“Alongside the rest of the Grand Prix winners and a comprehensive product range on display, we’re bringing plenty for show-goers to see, sit on, and try for size.”